There are a lot of ways to get the job done when it comes to working. One of those is standard, traditional employment, but that’s not the only option. You can also take on work as a freelancer, temp worker, or one of the other types of independent gig workers.

Understanding what gig work is and what it offers, along with how it’s different from traditional employment, is an important part of being part of the development of independent workers in your area. Here are three major differences to acknowledge, when it comes to full-time vs. independent workers in the gig economy.

Independent workers aren’t employees, and they work for themselves. They might be temps, but they’re more often freelancers. If you want to get involved in gig work, you may want to think about starting up your own business so you can focus on developing a brand or creating a career. But you don’t have to do those things.

A lot of people who do gig work just focus on the work they’re doing and enjoy not having the employee-employer relationship that can come with a lot of rules and control. Independent gig workers can often avoid a lot of that.

Like any type of working arrangement, independent gig workers have benefits to enjoy and issues to be wary of. For example, you might find that you can work from home, choose to dress more casually, or create your own schedule.

You might have a more relaxed working environment, too, or the freedom to work with multiple companies instead of just one. But you’ll also have to do things like fund your own retirement and make sure you have health insurance. If you’re not an employee, these important parts of your life won’t be covered.

If you’re looking for flexibility in your working life, the gig economy could be just the right option. Independent gig workers generally have more flexibility in their working arrangements than more traditional employees. They can say no to taking on a new client, ask for more money or set their own rates, and decide what’s working for them and what’s not.

They can be their own boss in a way that they just can’t do when they work for others, but they often give up a bit of security in the process. It’s a trade-off, but one that’s well worth it for most gig workers.

There are plenty of independent gig workers who chose that life, and some who got into it due to job loss or other factors they didn’t have control over. No matter why you’re part of the gig economy — or considering becoming part of it — there are many benefits to consider with that lifestyle. Especially with gig work you can do from home, opportunities for travel, relocation, and setting your own schedule can be just what you need to make being an independent worker a great choice for your future.

About the Author: Michelle Dakota Beck has worked as a professional freelance writer since the 1990s. During that time she has written everything from product descriptions to full-length books. Her areas of specialization include real estate, home services, legal topics, relationships, family life, and mental health issues. You can find her on WriterAccess. 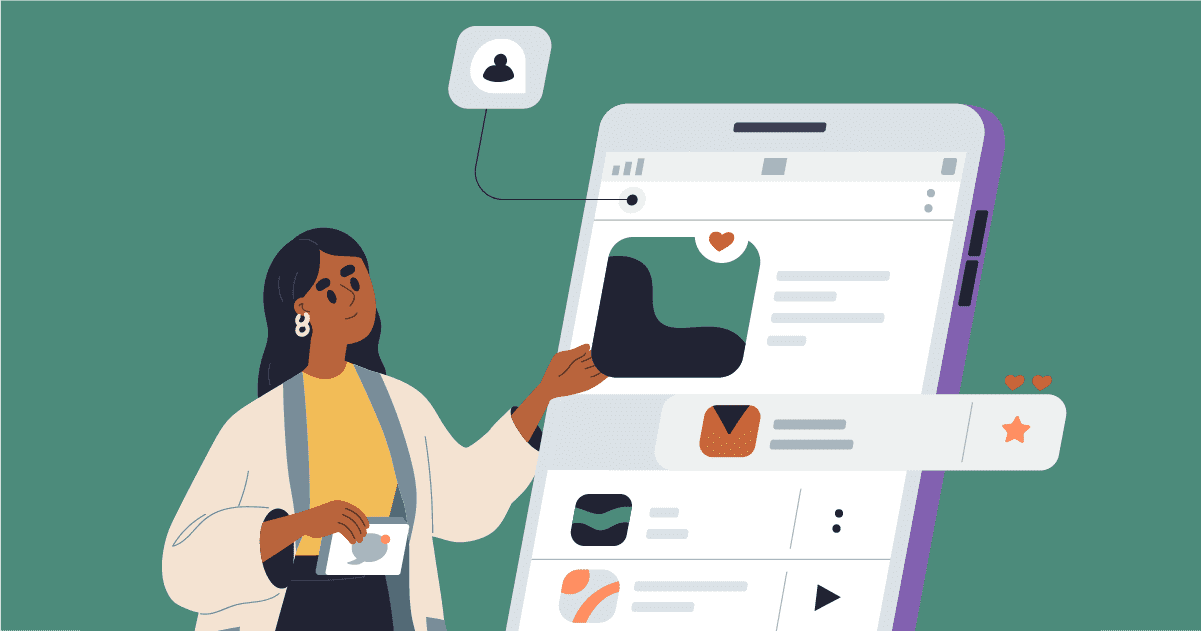 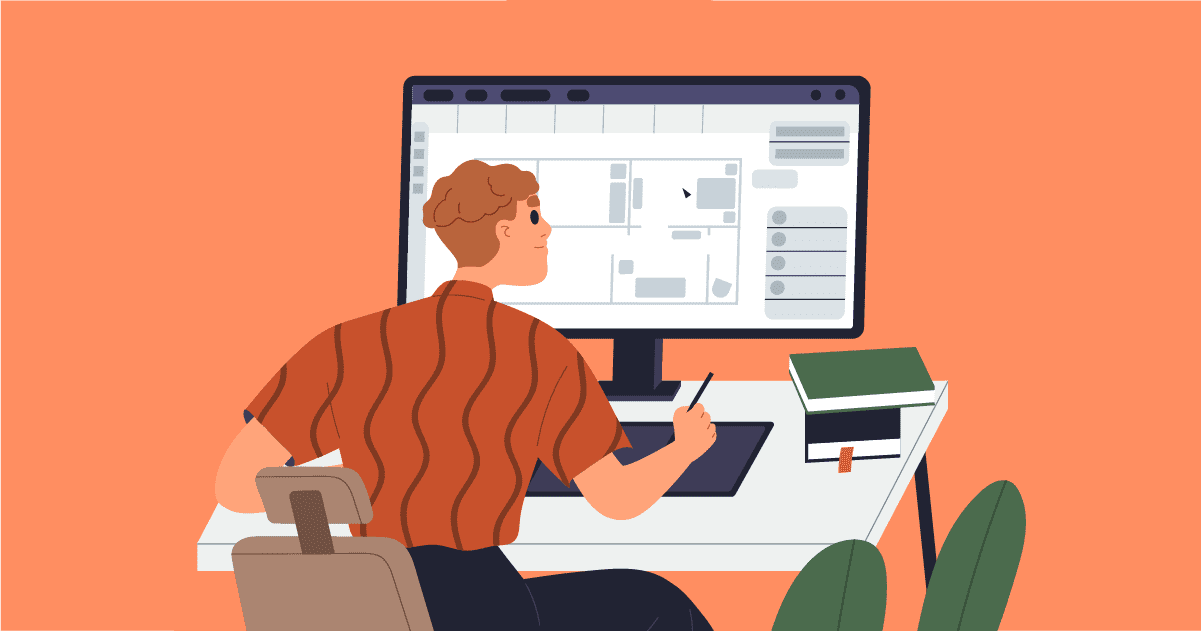 A Gig Worker’s Guide to Navigating the Recession 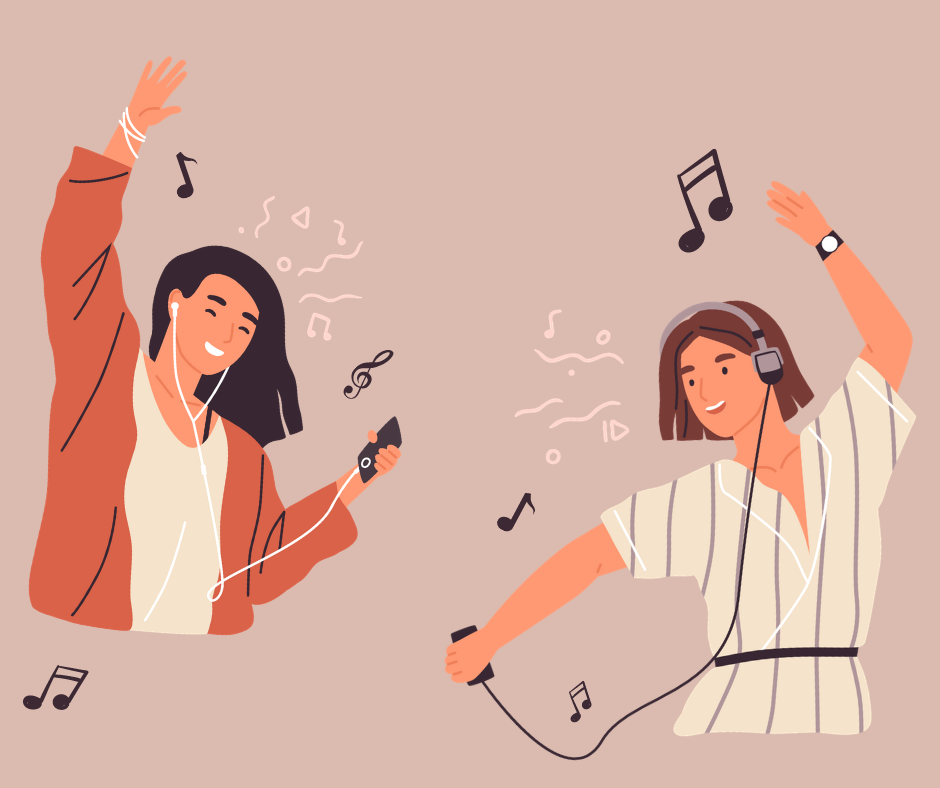 Do you hustle every day? Join us.
Get the latest gig economy news, tips, and trends–and reach
your personal and professional goals!
Facebook Twitter Instagram Linkedin 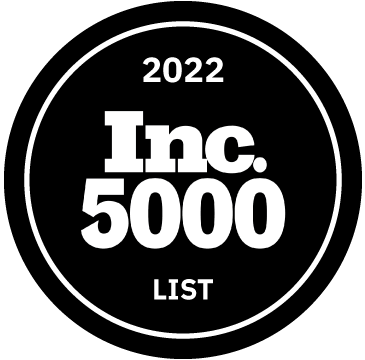