Potential Downsides to Gig Work (And How to Overcome Them!) 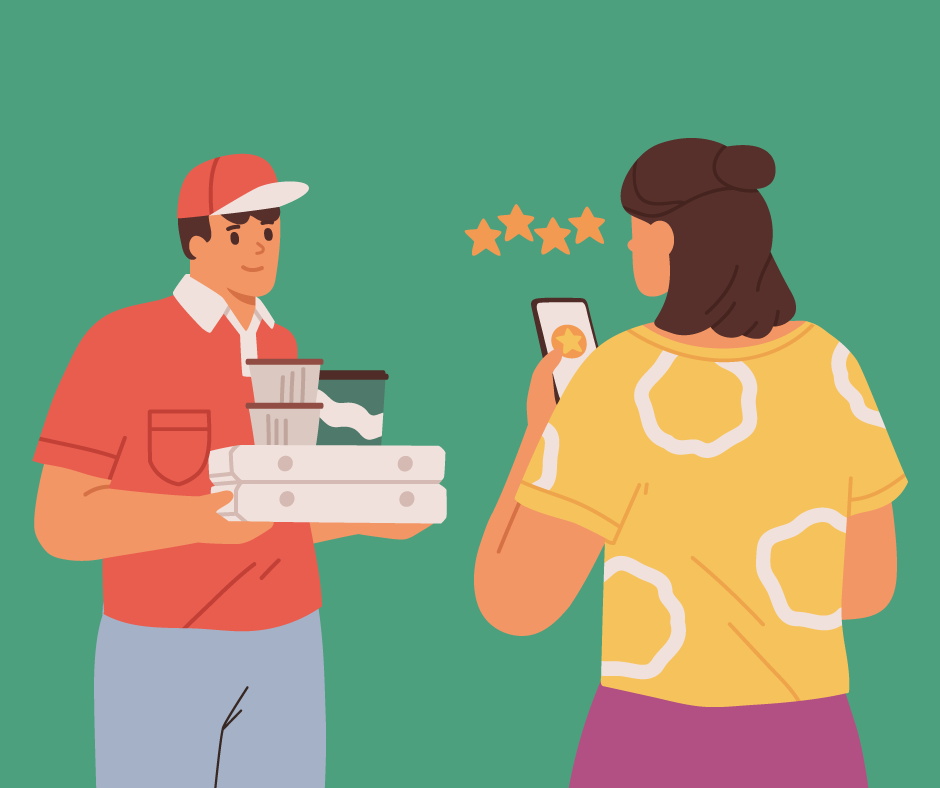 If you’re considering joining the gig economy, then the benefits are pretty obvious. By leaving your traditional job for gig work, you’ll gain the flexibility and power that comes with being your own boss. Not only will you get to set your own schedule, but you’ll also be able to choose what jobs you accept and which you pass on. Who wouldn’t enjoy this type of control over their working life?

As you consider the very real advantages that a new lifestyle could bring, don’t overlook the potential downsides to gig work. Independence is both a blessing and a curse. While you’ll gain power over your time and energy, you’ll lose some of the protection that a traditional structure brings.

Luckily for workers, the downsides to gig work aren’t insurmountable. The key is to be proactive, taking the measures necessary to solve common problems and master your new routine.

What Is The Gig Economy?

While people talk about the gig economy, they’re referring to the portion of the labor market that includes contractors and freelance workers rather than full-time employees. All sorts of jobs can fall within the gig economy, and an ever-increasing portion of the workforce is operating within a gig-like model. Uber drivers, freelance writers, and online tutors are classic examples of gig workers, offering their services to a variety of clients or customers without earning a paycheck from a specific employer.

Gig work isn’t all flexible schedules, interesting clients, and an empowering sense of autonomy. It’s also the stress of living without benefits, the struggle to stay disciplined, and the confusion of having to pay your own taxes. If you want to succeed as a gig worker, you’ll have to solve each of these problems in turn. Here’s how to do it.

Problem #1: No Perks or Benefits

The lack of benefits is probably the most-discussed downside to gig work. Traditional jobs offer health insurance, retirement plans, and paid time off, giving workers both a safety net and an easy way to plan for the future. When you’re operating in the gig economy, you’ll have to obtain all these perks independently – something that’s overwhelming for many workers.

Since both debit cards and credit cards are preferable for certain purchases, many people decide to have at least one of each. If you don’t yet have a debit card, consider the indi® for Jobbers account. In addition to cash back, it has no fees, and no credit check, and designed with gig workers in mind.

Problem #2: No Oversight to Encourage Productivity

As a gig worker, you don’t have a boss – which means there’s nobody telling you what to do. That might sound amazing, but it’s also one of the biggest downsides to gig work. With nobody holding you accountable, it’s easy to slack off. Eventually, lazy habits will take a serious hit on your income.

There’s no reason you can’t build a productive routine outside of a traditional structure. You just have to remain intrinsically motivated, reminding yourself every day why you decided to become a gig worker in the first place. With a positive attitude as the foundation, you should be able to construct and maintain a schedule that maximizes your productivity and advances your career.

Problem #3: You Have to Handle Your Own Taxes

Taxes are never pleasant, but at least a traditional job makes them easy. Employers take the expected income tax out of your paychecks, and then, when you file your taxes each spring, you’re often rewarded with a refund. Gig workers have to handle their payments on their own, keeping track of their earnings and often paying quarterly taxes throughout the year.

Solution: Educate Yourself and Seek Outside Assistance

Paying taxes independently is a lot easier in the internet era. You can educate yourself about your tax obligations online, then use a digital service to file. While some mistakes are inevitable – and every gig worker has their horror stories – you’ll learn how to pay your taxes eventually. Just make sure you set some money aside each year. When gig work lands you a big fat check, remember that a certain percentage of the money is destined for Uncle Sam.

Finding Your Way in a Growing Gig Economy

The gig economy isn’t disappearing any time soon. In fact, it’s only getting bigger. The new model is full of potential benefits, but it also contains pitfalls. If you solve the problems outlined above, you’ll be ready to overcome the potential downsides to gig work and thrive in the modern economy.

Ready to Get Started?

About the Author: Ben Clabault is a freelance writer from Sandwich, Massachusetts. He has spent much of his adult life traveling through Latin America. He currently lives with his fiance in Santiago Atitlan, Guatemala. His areas of expertise include travel, marketing, SaaS, and global cultures. You can find his work on Copyfolio and reach out to him on LinkedIn. 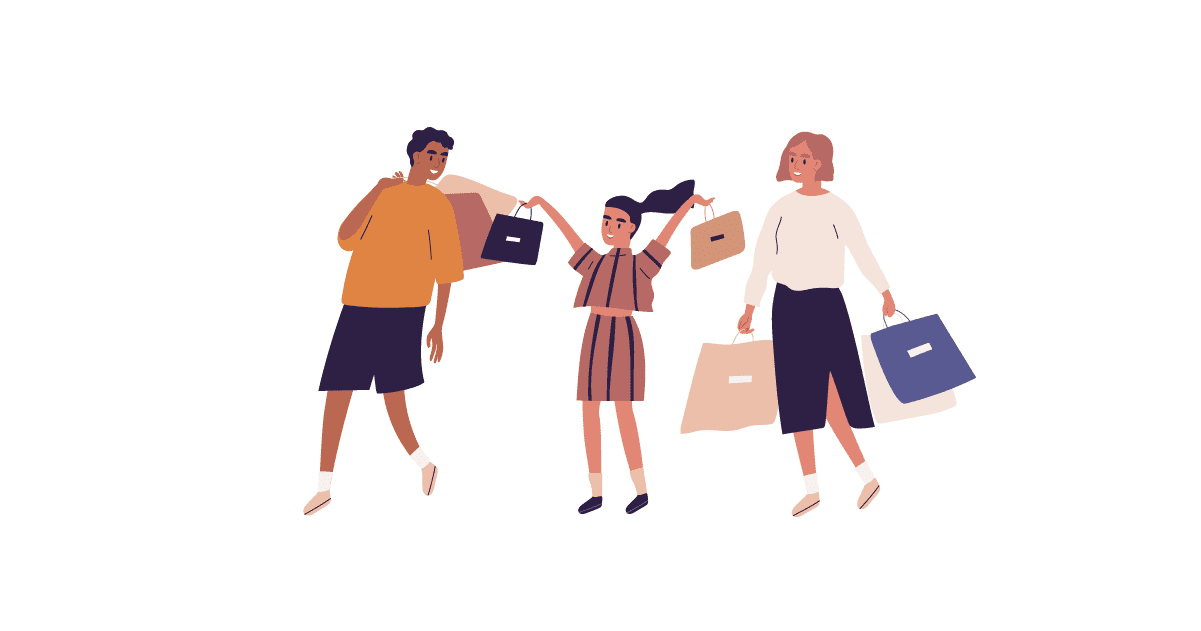 How to Onboard Retail Workers Fast 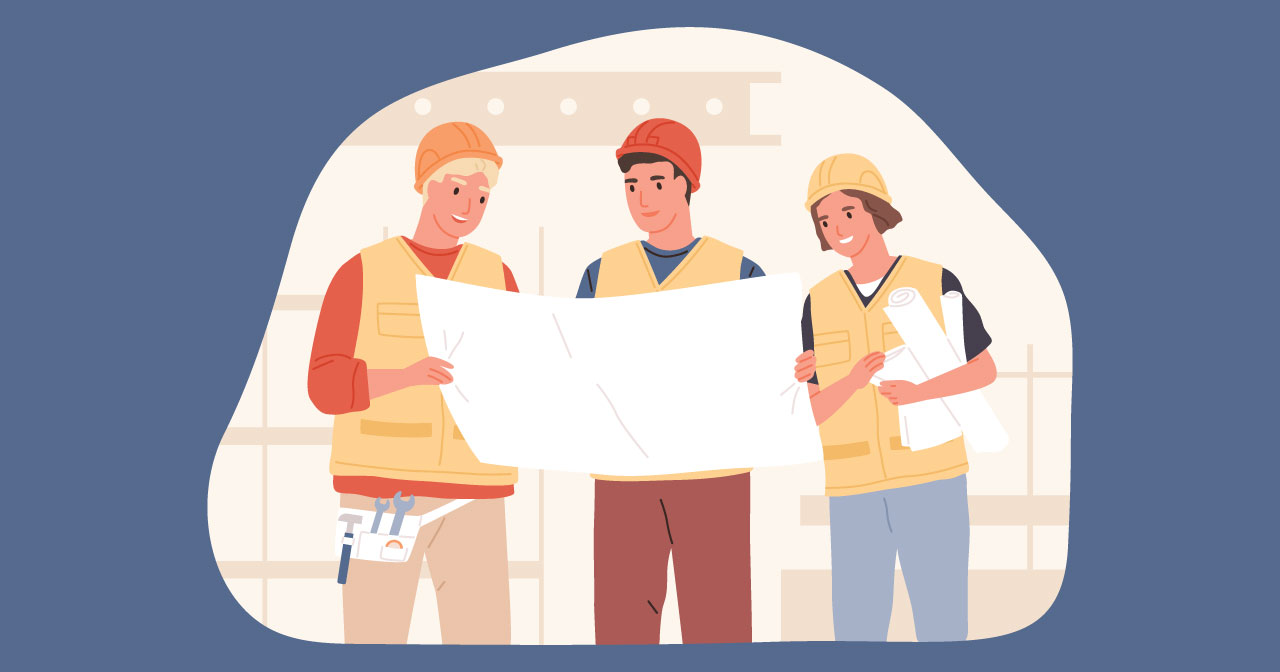 What Are the Pros and Cons of Becoming a Subcontractor? 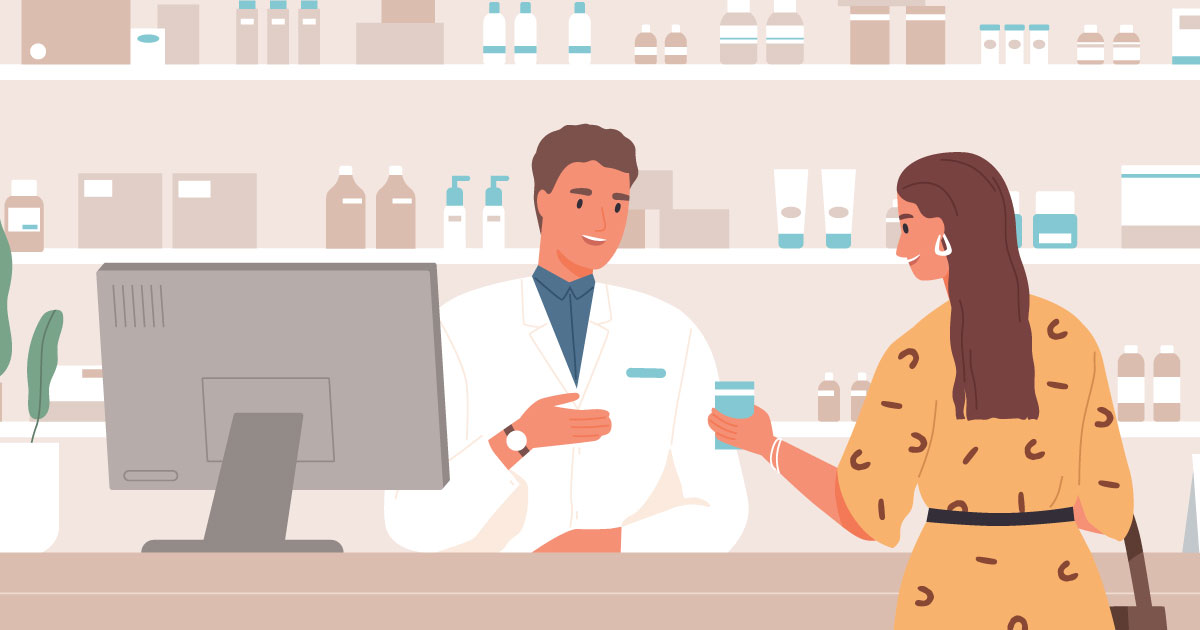 Things to Know Before You Pick a Health Insurance Plan