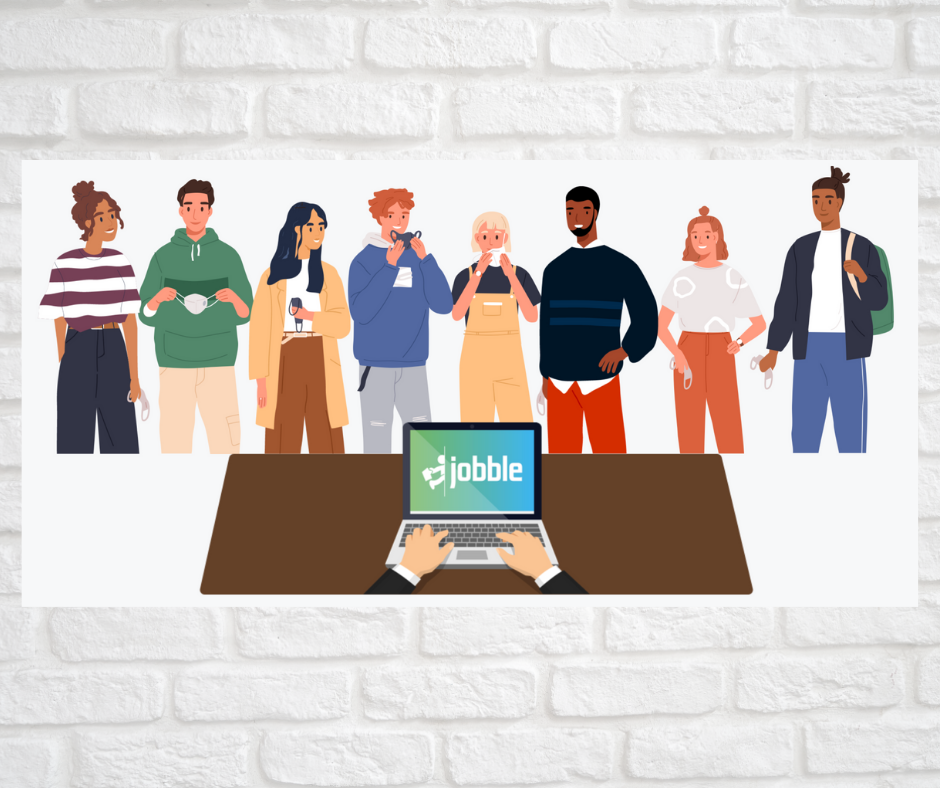 In 2020, there has been a rise in gig economy workers, partially due to the impact of the COVID-19 pandemic. An Upwork survey found that 59 million Americans (or 36% of the total U.S. workforce) freelanced in the past year. There are a handful of interchangeable terms used to describe individuals who participate in the “non-traditional” gig economy. These gig economy workers often enjoy a wider range of earning potential with a more flexible work schedule. Here are the most common labels and definitions used when talking about gig economy workers.

These are the most common terms we’ve found used when describing an individual who performs independent work. “Independent contractor” is a formal term is used by the Internal Revenue Service to classify workers for income and tax purposes. On the other hand, “independent worker” and “gig worker” are more colloquial and informal.

Independent workers are not hired as an employee to the company that chooses them. They often work on projects or for set periods of time with a desired end result to work toward. Those workers are in charge of their own taxes and benefits – things often covered by companies in an employer-employee relationship. Employers do not take taxes out of payments; instead, independent contractors are subject to self-employment tax.

The IRS website’s definition of an Independent Contractor states: “If you are an independent contractor, you are self-employed.”

Being self-employed refers to the lack of employer-employee relationship you would have had if hired for a company. Self-employed workers are responsible for tracking their own work and expenses.

When you search “self-employed” on Google, many of the results will be about finances; from savings to taxes. Fiscal responsibility and being in charge of your “business” and expenses is the responsibility of a self-employed worker. Articles and resources targeting self-employed workers reiterate the importance of financial planning and tracking monthly expenses. When you have a flexible, and sometimes unpredictable income, these factors can directly impact your ability to continue to find your own work.

This term is reserved for gig economy workers that find work on gig apps or platforms. A platform worker is an individual who utilizes gig platforms like Uber, Lyft, Fiverr, TaskRabbit, Instacart, Jobble or more. Platform workers can have general or specialized skills. Freelancers can also be considered platform workers depending on how they source their clients.

When a business hires you to freelance, you will most likely work with your own equipment on your own schedule. Freelancers are given a project or goal to complete, but have to track their own hours, billing and taxes.

Freelancers are responsible for managing their own business and brand. Your reputation and network help you bring in new or recurring business. Many freelancers use platforms like Upwork and Fiverr to market their unique skills and talents and find new clients. Freelancing projects are often solidified in contracts which bind both parties to the exchange. These contracts also detail payment and project timelines.

“Freelancers” most often refers to workers who are looking to complete work in a specific skill set with proven expertise. Other terms used to describe gig economy workers do not necessarily imply the skill and expertise associated with freelancers.

Temporary, or temp, jobs can sometimes exist in a gray area. Businesses should state if a temporary position is an employee or a contract role. A temporary job will either have a defined end date or end when a project is completed. For example, a common type of temporary work is seasonal work, which has a defined start and end time.

Don’t confuse a temp or seasonal job with part-time work. Temporary and seasonal work has an end date. On the other hand, part-time work provides work for an undefined amount of time. Temporary workers often use the term “gig” when referring to booking an event or temporary job.

Side Gig / Side Hustle

An October survey found that nearly 45% of Americans considered starting a side hustle this year to supplement their income. Of those respondents, 53% of them said the extra money was necessary to make ends meet. Only 33% said they had a side hustle for discretionary spending.

How are they all different from an employee?

If you are an employee, a business withholds taxes and pays Social Security, Medicare and unemployment taxes on your behalf. They also have full control over how and what work will be completed. If you are an independent gig economy worker, you are subject to self-employment tax. You also have the agency to control how you complete work for a company to accomplish the result they set.

Gig economy workers enjoy the flexible schedules, uncapped earning potential and the agency to perform work on their own terms. Millions of Americans can still schedule stable income and find benefits that work for their lifestyle in the gig economy. Now, it’s your turn.

9 Women-Led Companies that Our Community Loves

Grammar Matters: Here’s What to Look for on Your Resume and Cover Letter